The real-life Emery and Evan from “Fresh off the Boat” launch Batu Capital for cannabis, crypto and big data startups 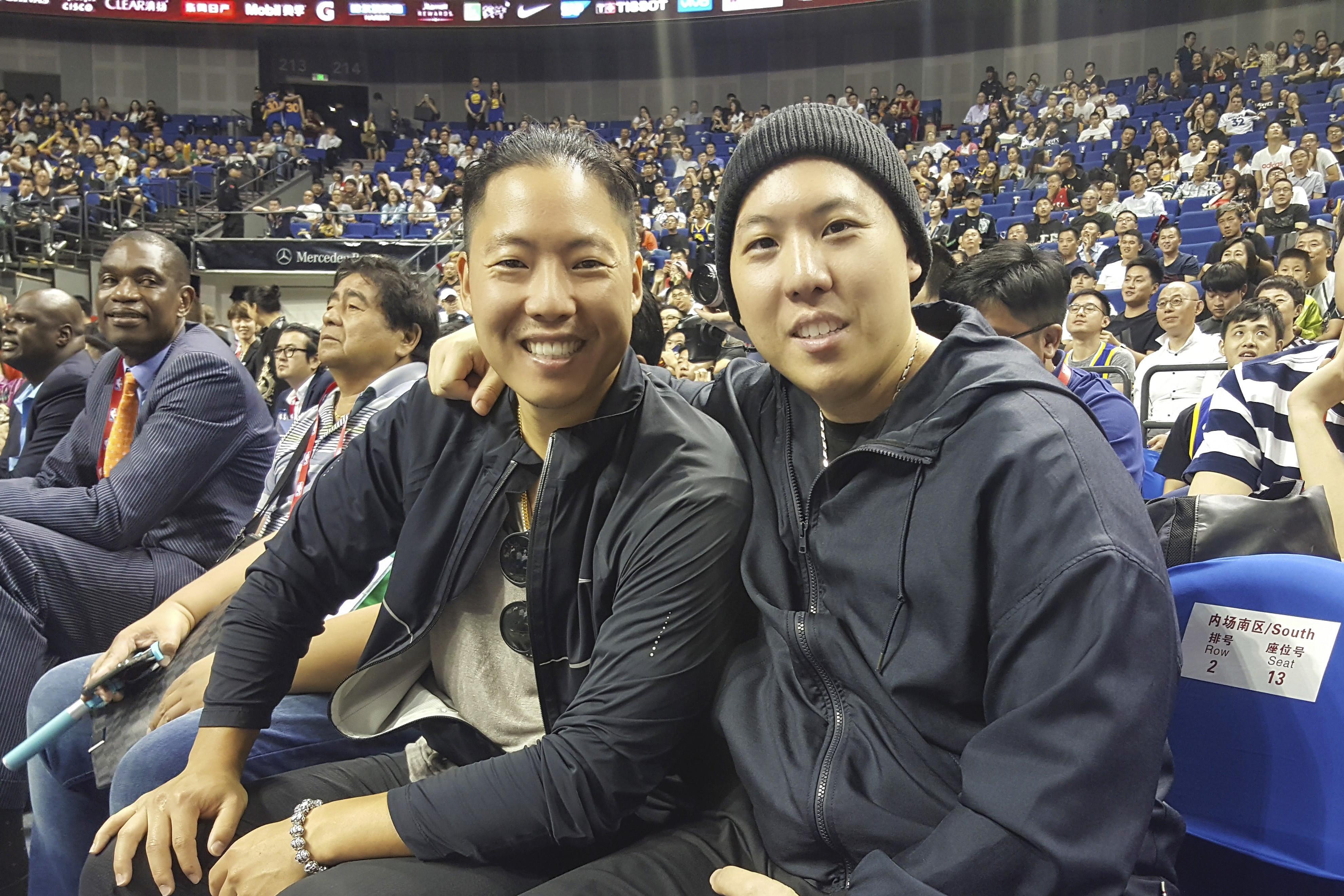 Restaurateur and raconteur Eddie Huang is the best known of the three “Fresh off the Boat” brothers (it was his memoir that inspired the ABC sitcom), but his younger brothers Emery and Evan remain relatively mysterious even to its most loyal viewers. Though the two’s namesake characters are also prominently featured on the show, their real-life counterparts have kept a much lower public profile, making sporadic appearances on Eddie’s social media.

Emery and Evan, however, have been busy investing in real estate and recently branched into tech startups. Though their multi-family investment office Batu Capital just launched this year, it reached a big milestone this week when one of their first investments, MJ Freeway, an enterprise software developer for the cannabis industry, entered into a merger agreement with MTech that will make it part of a Nasdaq-listed holding company. 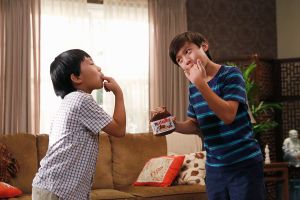 The fictionalized versions of Evan and Emery Huang, portrayed on “Fresh off the Boat” by Ian Chen and Forrest Wheeler. (Photo by Vivian Zink/ABC via Getty Images)

In an interview, the two brothers told TechCrunch about moving into the tech sector and the startups they want to fund in the United States, China and Southeast Asia. Batu Capital is focused on finding companies in the cannabis, blockchain and crypto sectors, as well as big data.

In addition to MJ Freeway, which provides enterprise resource planning and compliance tracking software for the cannabis businesses, its portfolio also includes Vidy, a startup building a new approach to video ads on Ethereum, and Sora Ventures, a crypto-backed blockchain and digital currency venture fund. Batu Capital invests in seed or Series A stage companies or Series C and pre-IPO and its typical check size will be about $500,000 to $2 million.

Though Batu isn’t a single family office, instead raising capital from a network of limited partners for each investment, its creation was motivated by Emery and Evan’s desire to protect their family’s assets after several generations of political and social upheaval.

“Long story short, our family has made and lost fortunes more than five times within the past two generations and quite frankly I’ll be damned if we let it happen again in me and Evan’s lifetime,” Emery says.

Before World War II, the Huang brothers’ paternal relatives amassed a railroad fortune, but lost it all during the Japanese invasion of Nanjing. They escaped to Chongqing and began rebuilding their wealth through real estate, but were forced to flee to Taiwan during the Chinese Communist Revolution, losing everything once again. Meanwhile their maternal grandparents had also fled from China to Taiwan to escape the Japanese army. Though they had worked in banking before, they survived in Taipei by selling steamed buns on the street for several years until getting jobs in a textile plant, eventually opening their own curtain and upholstery fabric factory.

Like many who had escaped the Chinese Communist Party, however, the boys’ relatives remained wary of another invasion and though they had rebuilt their lives in Taiwan, both sides eventually left for the U.S. That’s where their parents, Louis and Jessica, met, married, and had their three sons. “Fresh off the Boat,” the first American primetime sitcom in 20 years to star Asian-Americans, is a fictionalized version of the Huang family’s ups-and-downs as Louis and Jessica build a restaurant business in Florida, where the brothers grew up.

Investing in the backbone of new industries

All three brothers gained business experience by working on BaoHaus, the popular restaurant chain Eddie launched on the Lower East Side of Manhattan in 2009. Emery, who had won the Writers of the Future Grand Prize for science fiction writing, exited early and moved to China. He wanted to work on novels set there, but also look for new investment opportunities. At that time, Emery and Evan were helping their parents prepare for retirement by exiting the restaurant business and they began investing the family’s assets in real estate, brokering deals between Chinese investment groups and New York City property owners before deciding to branch into tech.

Batu Capital is named after Batu Khan, the Mongol ruler and founder of the Golden Horde dynasty, in a nod to their love of Mongolian history (they also recently discovered, thanks to 23andMe tests, that they have some Mongolian heritage through both their parents).

The firm is focusing on cannabis because of its “massive addressable market, both in terms of pain management and medical usage, as well as recreational usage,” Emery says. In particular, the brothers are hopeful that it can replace the $17 billion painkiller market, but without the side effects that have contributed to the opioid epidemic. As for crypto, Emery says the brothers “were really drawn to the applications of blockchain technology, not just for currency, but blockchain in general, and smart ledgers in general, as a way to archive information in terms of data storage and data fidelity.”

In each sector, Evan says Batu looks for companies that want to build solutions for the “overall infrastructure of the industry.”

For example, MJ Freeway helps growers and dispensaries manage their business while making sure they comply with state and federal regulations. Vidy, meanwhile, is using blockchain to reboot the way publishers display ads. Instead of automatic pop-ups or embeds, readers can decide if they want to see a video by placing their finger or cursor over text in an online article (try it in this Esquire Singapore article by hovering over the pink highlighted text).

By allowing readers an easy opt-in to streaming videos, Vidy hopes to give publishers a more nuanced understanding of user engagement. The startup, whose partners include Mediacorp, Mercedes-Benz, and Deliveroo, also created its own ERC20 utility token, called VidyCoin, which advertisers use to purchase ad placements and readers can earn by watching videos. Recording transactions on blockchain enables Vidy to guard against different types of online ad fraud, including click spam.

With their family’s past setbacks in mind, the Huang brothers say one priority is to make sure their portfolio is geographically diverse. In addition to the U.S. and China (Emery is based in Shanghai and Evan is planning to move from the U.S. to Beijing soon), Batu Capital is also looking at growth markets in Southeast Asia, in particular the Philippines and Cambodia. The latter not only benefits from Chinese funding, but also provides more transparency for investors, they say.

“Our number one priority for startups is the executive team. We want to make sure it’s people who have a track record of building up companies in that industry or related industries, or that have experience that can transfer over. They have to have a competitive edge in the market. For example, what’s their niche in the big data space or do they have strategic partnerships?” Emery says. “The same thing with crypto and cannabis. We don’t just invest in the space. We need to make sure they stand out.”