KZen, a company run by former TC editor Ouriel Ohayon, has raised $4 million in seed to build a “better wallet,” obviously the elusive Holy Grail in the crypto world.

Ohayon, who has worked at Internet Lab and founded TechCrunch France and Appsfire, wanted to create an easy-to-use crypto wallet that wouldn’t confound users. The company name is a play on the Japanese word kaizen or improvement and it also points to the idea of the zero-knowledge proof.

“We wanted something that did not feel like a pre-AOL experience, that was incredibly superior in terms of security, and simple to use,” he said. “We wanted a solution that brings peace of mind and that did not force the user into compromising between convenience and security which is, unfortunately, the current state of affairs. We quickly realized that this mission would not be possible to achieve with the same tools and ideas other companies tried to use so far.”

The app is launching this month and is being kept under wraps until then. Ohayon is well aware that the world doesn’t need another crypto wallet but he’s convinced his solution is the best one.

“The market does not lack solutions,” he said. “On the contrary, there are software wallets, hardware wallets, paper wallets, vaults, hosted custody. But there is no great solution. To be able to use a crypto wallet you either need a good dose of Xanax or a master’s degree in computer science or both, unless you want to depend on a central entity, which is even worse as the news are reminding us weekly.”

We’ll see as they use the cash to launch a crypto wallet that anyone – not just Xanax-eaters – can use. 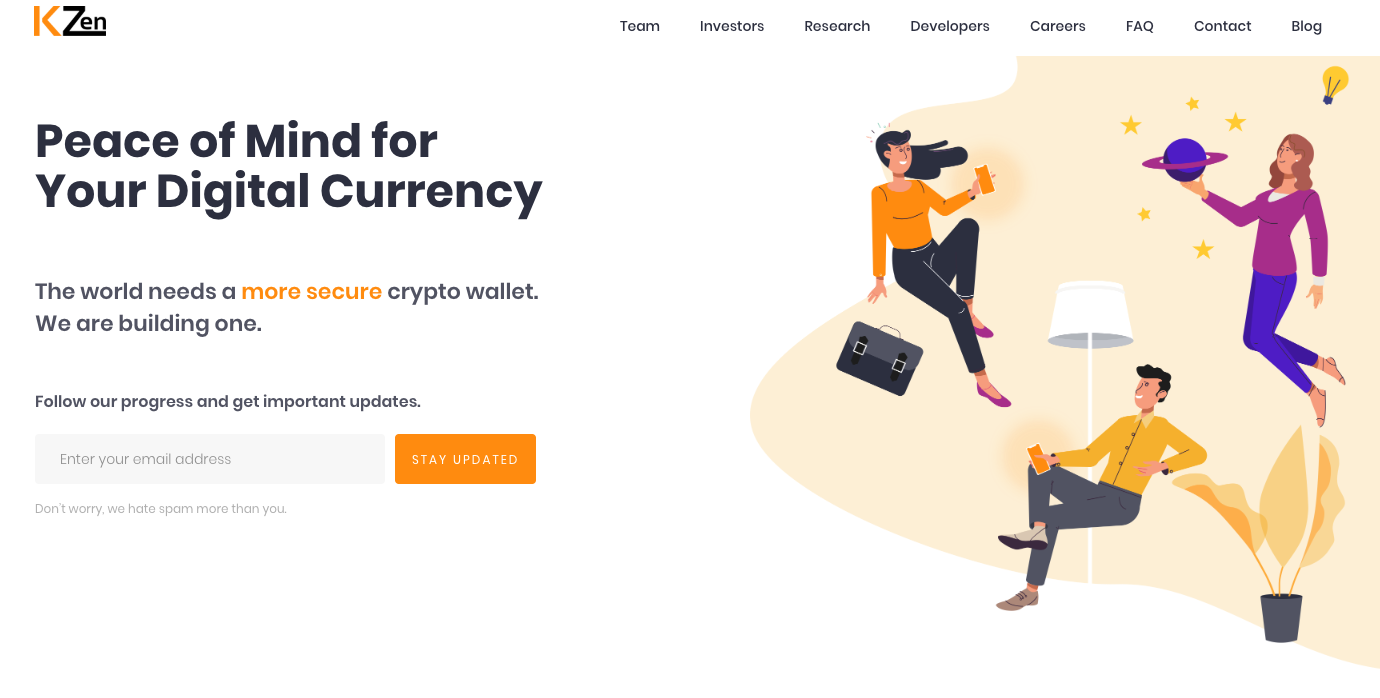