Genies brings lifelike avatars to other apps with $10M from celebrities

Genies is emerging as the top competitor to Snapchat’s wildly popular Bitmoji as Facebook, Apple and Google have been slow to get serious about personalized avatars. More than one million people have customized dozens of traits to build a realistic digital lookalike of themselves from over a million possible permutations.

When Genies launched a year ago after raising $15 million in stealth, it misstepped by trying to show people’s Genies interpreting a few weekly news stories and seasonal moments. Now the startup has figured out users want more control, so it’s shifting its iOS and Android apps to let you chat through your avatar, which acts out keywords and sentiments in reaction to what you type, which you can then share elsewhere. And Genies is launching a software developer kit that charges other apps to let you create avatars and use them for chat, stickers, games, animations and augmented reality. 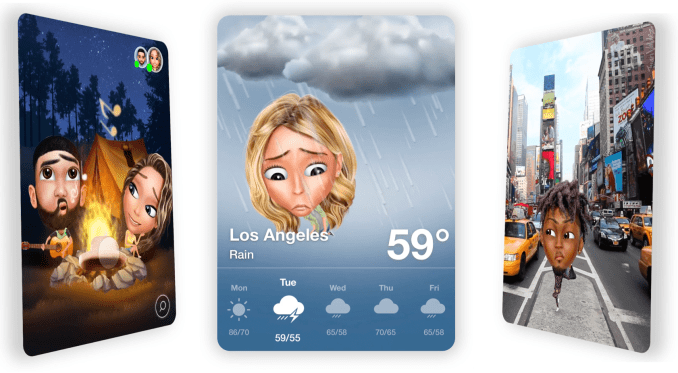 Genies’ SDK puts its avatars in other apps

To power these new strategies and usher in what CEO Akash Nigam calls “the next wave of communication through avatars where people feel comfortable expressing themselves,” Genies has raised $10 million more. The party round comes from a wide range of investors, from institutional firms like NEA and Tull Co. to angels like Tinder’s Sean Rad, Raya’s Jared Morgenstern and speaker Tony Robbins; athletes like Carmelo Anthony, Kyrie Irving and Richard Sherman; and musicians, including A$AP Rocky, Offset from Migos, The Chainsmokers and 50 Cent. Some like Offset have even used their Genie to stand in for them for brand sponsorships, so their avatar poses for photos instead of them.

“We’ve transitioned from being an app to an avatar services company,” Nigam tells me. The son of WebMD’s co-founder, Nigam build a string of failed apps while at University of Michigan and worked with Genies co-founders Evan Rosenbaum and Matt Geiger on a startup called Blend that raised some money. Watching Snapchat-owned Bitmoji stay glued atop the app download charts inspired them to see more opportunity in the avatar space. Genies has had some talent issues, though. Nigam says it fired co-founder and president Matt Geiger, and a source tells me there were company culture issues that led to issues with the content writers it hired to create scenes for Genies to act out. Now it’s getting out of that scripted content creation business to focus on algorithmic suggestions of animations. 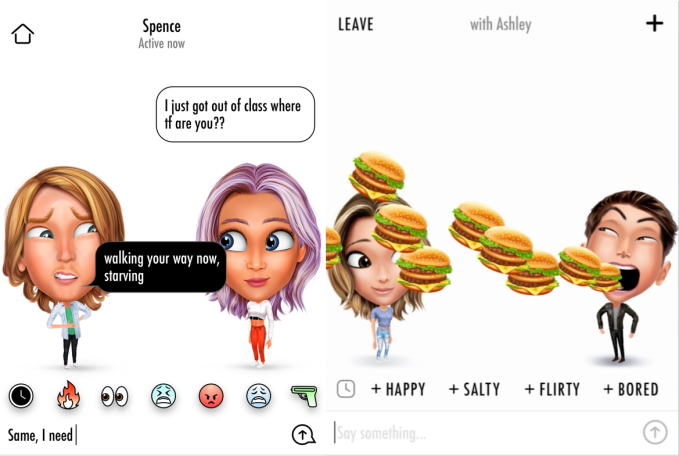 The revamped Genies app lets you chat with up to six friends through your avatar. As you type, Genies detects actions, places, things and emotions, and offers you corresponding animations your avatar acts out with a tap. Given people already have plenty of place to chat, it might be tough to get people to move real conversations inside Genies for more than a quick hit of novelty. But that functionality is also coming to Facebook Messenger, WhatsApp and iMessage’s keyboards, where the expressive animations could naturally augment your threads. 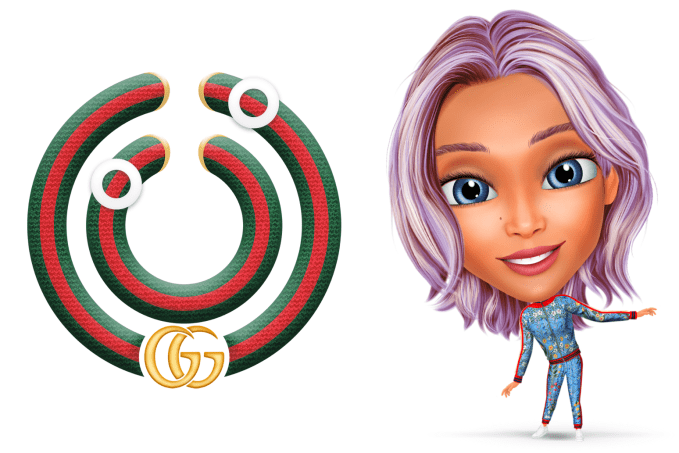 With the Genies SDK, the startup is ready to challenge Snapchat’s new Snap Kit that lets apps build Bitmoji into their keyboards. But for $100,000 to $1 million in licensing fees, Genies allows apps to develop much deeper avatar features. Beyond creating keyboard stickers, games can plaster your Genies’ face over your character’s head, and utilities apps can have your Genie act out the weather or celebrate transactions. And since Genies is still taking off, partners can create experiences that feel fresh rather than just a repurposing of Bitmoji’s already-established cartoony avatars. Users spent an average of 19 minutes creating their Genie, so the SDK could add significant engagement to these apps. Genies has also launched its first official brand deal, where Gucci has created a wheel in the Genies creator so you can deck out your mini-you with luxury clothing.

Despite Bitmoji’s years of success, it’s yet to have a scaled competitor. TechCrunch broke the news that Facebook is working on a “Facebook Avatars” feature, but seven months later it’s still not publicly testing and the prototype looks childish. Google’s Gboard just added the ability to create avatars based on a selfie, but they’re bland, low on detail and far from fun looking. And Apple’s latest mobile operating system lets you create a Memoji, though they too look generic like actual emoji rather than something instantly identifiable as you. By designing avatars that not only look like you but like a cooler version of you, Genies could capture the hearts and faces of millions of teens and the influencers they follow.