Fantasmo pivots to scooter cameras that keep them off sidewalks

GPS is too inaccurate to tell if a scooter is being driven or parked in off-limits areas. But as scooter startups compete for permits from city governments, they need a way to prove their riders play by the rules. That’s where Fantasmo’s new scooter positioning camera comes in.

The augmented reality mapping startup had been building the Camera Positioning Standard to give self-driving cars, robots and AR games a dynamically updated understanding of the real world around them. But now Fantasmo is focusing on the urgent use case of scooter accountability.

Its camera attaches to personal electric vehicles, captures video and matches that against Fantasmo’s map to reliably identify if a scooter is being illegally ridden on the sidewalk or parked in the middle of the walkway. Scooter companies could make their vehicles beep and slowly lose acceleration where not allowed, issue fines for parking in the wrong spot, notify redistribution teams to move errant vehicles or ban riders who consistently break their terms.

The tech could even make maps of available scooters more precise so you’re not wandering around searching. And scooter companies could use Fantasmo’s data to demonstrate that their riders are the most respectful. 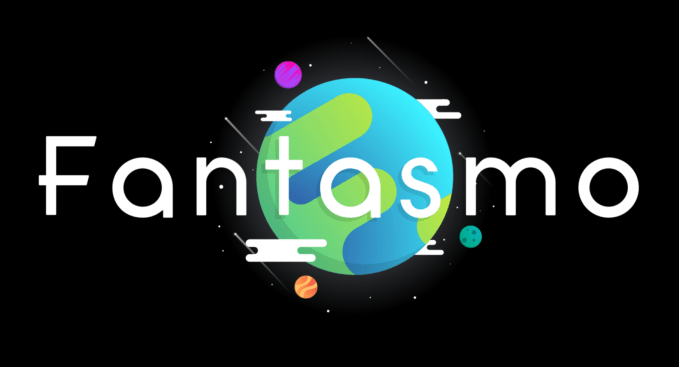 “Scooters are under threat unless they find ways to work with cities to prevent sidewalk riding and make sure they’re parked in places the cities deem appropriate. 2D image capture can be leveraged to build out semantic, 3D maps of cities and provide a hyper-accurate position of the scooter,” says Fantasmo co-founder Jameson Detweiler. “So-called visual positioning is more precise than GPS and has centimeter level accuracy in dense urban environments — a notoriously bad environment for GPS. Visual positioning is accurate enough that a scooter can know when it is in a prohibited zone even if the zone is only as wide as a sidewalk.”

You can see in the video below how GPS can’t tell the difference, while Fantasmo shows green icons when the scooter is on the street and red ones when on sidewalks.

Originally founded in 2014 to build AR games, Fantasmo was started by Detweiler, who’d previously built startup website builder LaunchRock, and electrical engineering PhD Dr. Ryan Measel. Fantasmo has raised $2.2 million in funding, led by TenOneTen Ventures, to build decentralized 3D maps of the world. Instead of expensive LIDAR sensors like for autonomous vehicles, a simple 2D camera with the right software is sufficient for positioning.

So why wouldn’t scooter companies just launch their own camera systems? Well, beyond Fantasmo’s specialized expertise from years working on AR positioning, it benefits from network effect. Each client from across industry verticals contributes data they collect to Fantasmo’s collaborative maps. That means if construction or an event changes a street’s layout, the first Fantasmo camera that comes across it updates everyone else’s maps. An individual mobility startup might end up with less accurate maps while wasting resources far outside their core purpose. Developers and personal vehicle companies that want to work with Fantasmo can apply for beta access on its website.

The vision is to build “a next-generation Open Street Map that gets all the inputs to work together,” Detweiler explains. “Eventually you’ll have self-driving scooters to do redistribution,” he says, rather than having humans load them in trucks and place them where they’ll get rented next. Without super accurate maps, the idea of passenger-less scooters rampaging through cities is terrifying. “There’s definitely a horror movie or three in that concept right there.”

If a more open AR map like Fantasmo’s doesn’t win, we could end up with a tech giant like Google hoarding this data. “I think the crowd of all these devices will be more powerful,” Detweiler concludes. “It might take time, but that network effect would be hard to beat.