Apple and Salesforce are both highly successful, iconic brands, who like to put on a big show when they make product announcements. Today, the two companies announced they were forming a strategic partnership with an emphasis on mobile strategy ahead of Salesforce’s enormous customer conference, Dreamforce, which starts tomorrow in San Francisco.

For Apple, which is has been establishing partnerships with key enterprise brands for the last several years, today’s news is a another big step toward solidifying its enterprise strategy by involving the largest enterprise SaaS vendor in the world.

“We’re forming a strategic partnership with Salesforce to change the way people work and to empower developers of all abilities to build world-class mobile apps,” Susan Prescott, vice president of markets, apps and services at Apple told TechCrunch. 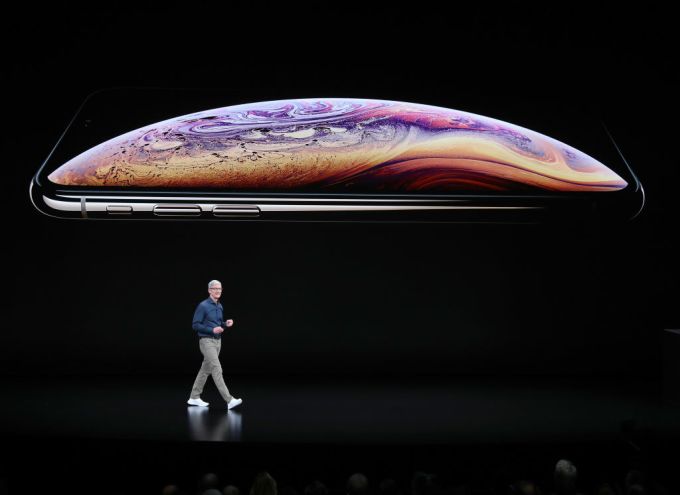 Bret Taylor, president and chief product officer at Salesforce, who came over in the Quip deal a couple of years ago, says working together, the two companies can streamline mobile development for customers. “Every single one of our customers is on mobile. They all want world-class mobile experiences, and this enables us when we’re talking to a customer about their mobile strategy, that we can be in that conversation together,” he explained.

The companies are also working together on a new mobile SDK built specifically for Swift, Apple’s popular programming language. The plan is to provide a way to build Swift apps for iOS and deploy them natively on Salesforce’s Lightning platform.

The final component involves deeper integration with Trailhead, Salesforce’s education platform. That will involve a new Trailhead Mobile app on IOS as well as adding Swift education courses to the Trailhead catalogue to help drive adoption of the mobile SDK.

While Apple has largely been perceived as a consumer-focused organization, as we saw a shift to  companies encouraging employees to bring their own devices to work over the last six or seven years, Apple has benefited. As that has happened, it has been able to take advantage to sell more products and services and has partnered with a number of other well-known enterprise brands including IBM, Cisco, SAP and GE along with systems integrators Accenture and Deloitte.

The move gives Salesforce a formidable partner to continue their incredible growth trajectory. Just last year the company passed the $10 billion run rate putting it in rarefied company with some of the most successful software companies in the world. In their most recent earnings call at the end of August, they reported $3.28 billion for the quarter, placing them on a run rate of over $13 billion. Connecting with Apple could help keep that momentum growing.

The two companies will show off the partnership at Dreamforce this week. It’s a deal that has the potential to work out well for both companies, giving Salesforce a more integrated iOS experience and helping Apple increase its reach into the enterprise.